There’s a famous Matt cartoon of a bunch of OAPs staging a demonstration outside the House of Commons, and above them is speech bubble containing the time-honoured protestors’ chant: “What do we want..?” Usually the demand of the particular cause comes next, but in this cartoon the speech bubble above a bemused looking old lady reads:

The point of the joke was the form of forgetfulness that we all know comes with old age. What we don’t all know is that it also happens in menopause. That, and a whole lot of other things that make you suspect you’ve lost your marbles. In fact, if you had a set of pretty glass balls, chances are you actually would mislay them, and they wouldn’t necessarily be in the same place as the spectacles you’d recently discovered that you needed.

After a long search, one of my friends found her phone not just in the fridge, but inside a Ziploc bag in the salad drawer of the fridge. No memory existed of how it came to be there.

OK, that’s a pretty impressive example, but similar things happen all the time. High-functioning women who are used to spinning more plates than a Chinese state circus act are naturally distressed when some start crashing to the ground. Some of us just find that our usual state of disorganisation gets worse. Whatever end of the scale you are at, have faith: you’re not going mad, it’s just the menopause.

One of my colleagues approached a forlorn looking friend at a summer event to ask if she was all right, and a long list of worries came spilling out at the same rate as the tears on her cheeks: she kept losing things, she kept finding herself going into a room in her house then not knowing why she was there, she would stare at her computer without being able to concentrate on the task at hand, she felt as if she was constantly viewing her life through a fog, metaphorically squinting her eyes as if it might help her see through it better to figure out what she should do next.

The tears were because she was terrified that she had early onset dementia, and hadn’t had the courage to go to her doctor. She wasn’t sure that she wanted to have her fears confirmed, and felt embarrassed in case she was going slightly mad.

When my colleague asked her age (49) and if she had noticed any changes in her body temperature (yes) there were more tears but this time of relief, when the possibility that it was only the menopause that was responsible for her problems. It hadn’t occurred to her that the distressing symptoms could be attributed to “the change”.

It’s not all about hot flushes.

Long before those arrive, bouts of memory lapse, impaired ability to concentrate, mood swings, loss of libido, and a host of other annoyances may plague you.

It’s not funny – but you might as well learn to laugh about it.

The physical stuff is even less amusing, but often very treatable especially if addressed early.

Ever heard of vaginal dryness? Nope, neither had I until I started working for Purple Orchid years ago, and even then it didn’t sound serious. I was shocked when I spoke to customers who described pain so severe that they had trouble walking, caused by the friction of internal dryness.

The simple solution for them was Hyalofemme, a vaginal moisturiser that generally needs to be used only once every three days for normality to be restored – and that means the ability to have spontaneous sex again. Because if you’re so sore that you can barely walk, you certainly aren’t feeling much like having intercourse.

The menopause may be a life-changing event, but I would suggest that humble Hyalofemme is a life-changing product when it can restore normality with so little fuss, no messing around with hormones, just an easy-to-use moisturiser that feels natural.

This business of moisturising our vaginas is emerging as a very important factor in our post-menopausal health. Another bit of new terminology for me after joining Purple Orchid was vaginal atrophy. What?? It actually shrivels up like an unused muscle? Errmmm, the bad news is, yes, it can do.

This disturbing fact I discovered because we created an exhibition stand so that we could show our products to medics and specialists who attended events at the Royal College of Obstetricians and Gynaecologists, the British Menopause Society, the British Association of Urological Nurses and so on. It looks like a boudoir, by the way, all purple velvet and cream vases with flowers and even a chandelier – we deal with intimate problems, and although the products are clinically proven, we take a warm and friendly approach so it’s very non-clinical looking and it’s not just us who love it, we always get a good reception.

Anyway, I digress (it’s the menopause that’s making me do it). At these events, we can sit in the lecture theatres and learn about developments in female health care – and horrified isn’t too strong a word for what I heard in there.

In a nutshell, your freefalling hormone levels can wreak havoc on your vagina and bladder, leaving the former dry and the latter leaky. A really unfortunate irony.

It’s not just that the bladder gets weaker as we get older, dryness of the vaginal mucous membranes can lead to an increase in problems such as bacterial vaginosis (BV), thrush and urinary infections. And all of these can make you a lot less interested in sex, which means there’s less physical stimulation and less frequent blood flowing to the area, and it’s basically a ‘use or lose it’ situation, as I understand it.

If you don’t use it, it might waste away from neglect. Having sex can help avoid vaginal atrophy. Therefore facilitating sex by moisturising regularly is a good idea. That’s one reason why I keep hearing consultants who are giving lectures at these events saying that all women should moisturise as a preventative measure.

Of course, there’s no law that says you have to admit to any of this happening to you. You can always blame it on your husband/children/workload/dog. But you might want to consider admitting it to your GP and perhaps getting some help.

Actually “the change” was given the grander title Genitourinary Syndrome for Menopause, in an effort to make sure that everyone (i.e. men?) understood that this is an actual “thing”. OK, so women have known for centuries (if not millennia) that menopause is a life-changing event, but you have to remember that it took a couple of generations of dismissive doctors to get Premenstrual Syndrome named and recognised as a reality instead of a figment of millions of fevered, fragile female imaginations.

And after all, it’s only just 100 years since women got the vote. Let’s welcome this as progress.

This article was written by Kay Cox. Kay is a copywriter, editor, proof reader, journalist and marketing consultant. 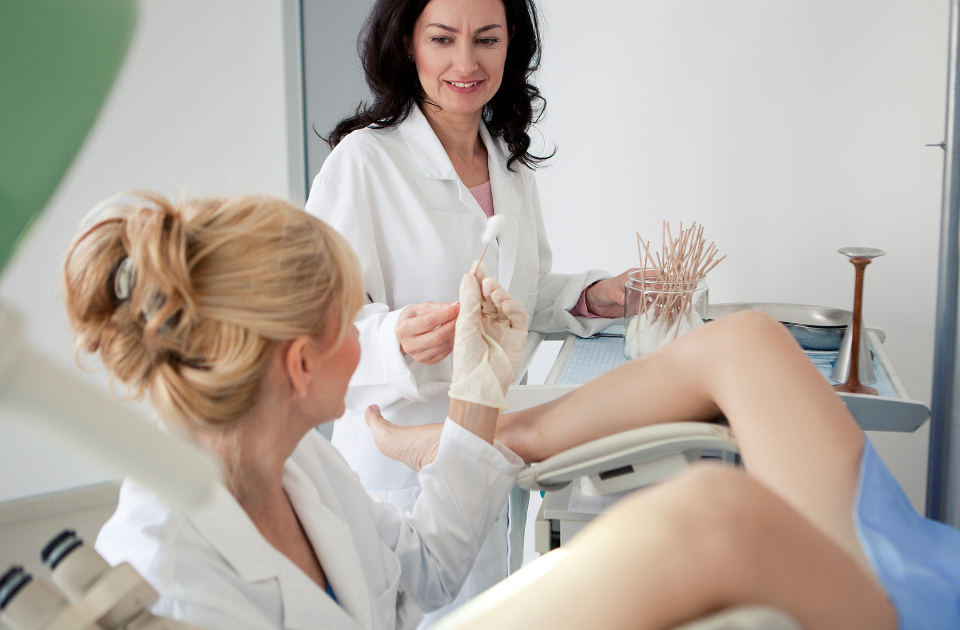 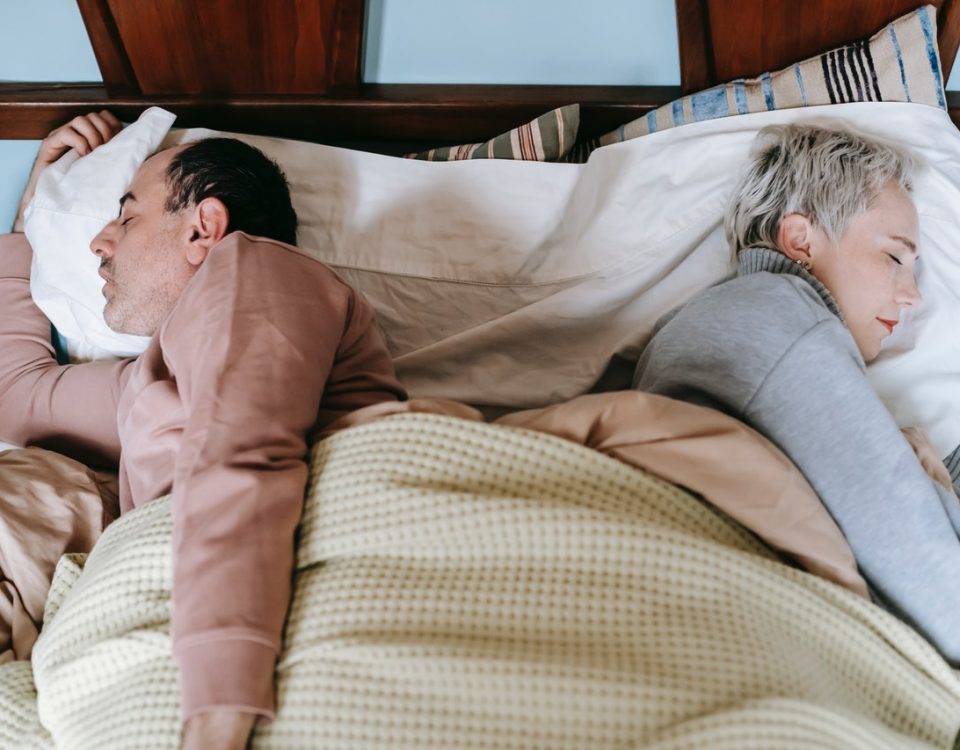